I’m always on the lookout for cool new superhero books, so when Gerhard Gehrke contacted me about his new novel, Red Wrath, I was super interested (pun intended). Then I heard the premise described as “What if the Punisher tried to take out Superman?” and immediately put it on my to-read list.

Check out the blurb below and let me know what you think. Personally, I can’t wait to read it. 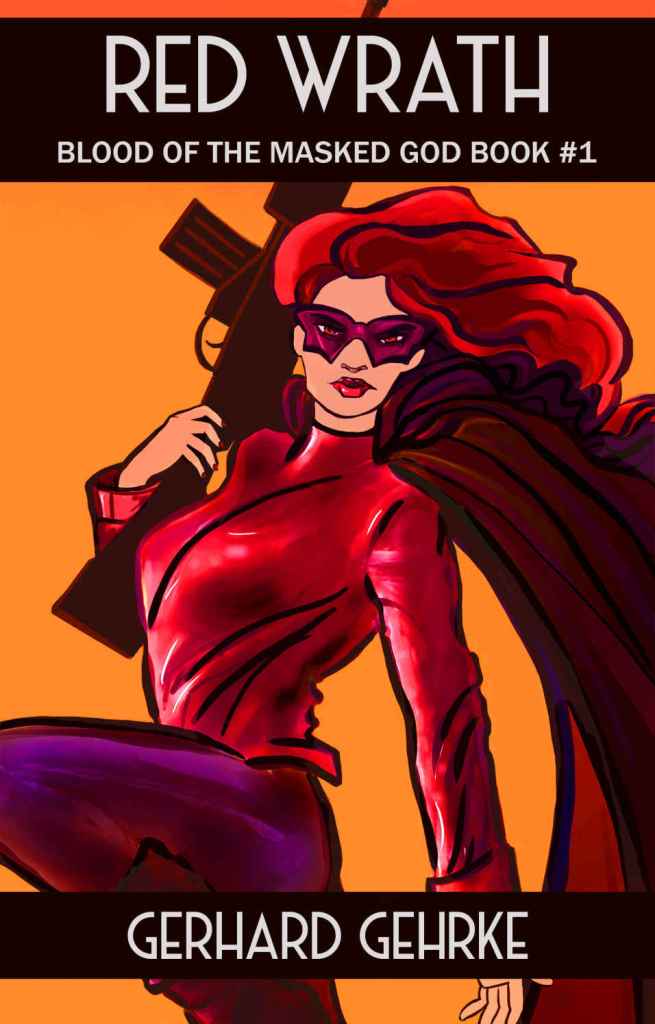 That’s what Lily believed until a superhero killed her parents. The news reported it as an accident. Lily knew otherwise.

On that fateful day, her life was shattered.

But how do you seek revenge against the most powerful man on the planet?

Where do you even start?

Lily’s obsession has meant giving up on friendships, love, and anything resembling a normal life. Now she’ll discover that some heroes will do anything to protect their secrets.

To accomplish her goals, she’ll need allies. But Lily has never played nice with others. She’ll have to navigate the world of heroes and villains and discover for herself the price of making deadly enemies.

Filled with action and adventure, Red Wrath is a dark superhero thriller which will keep you turning the page!