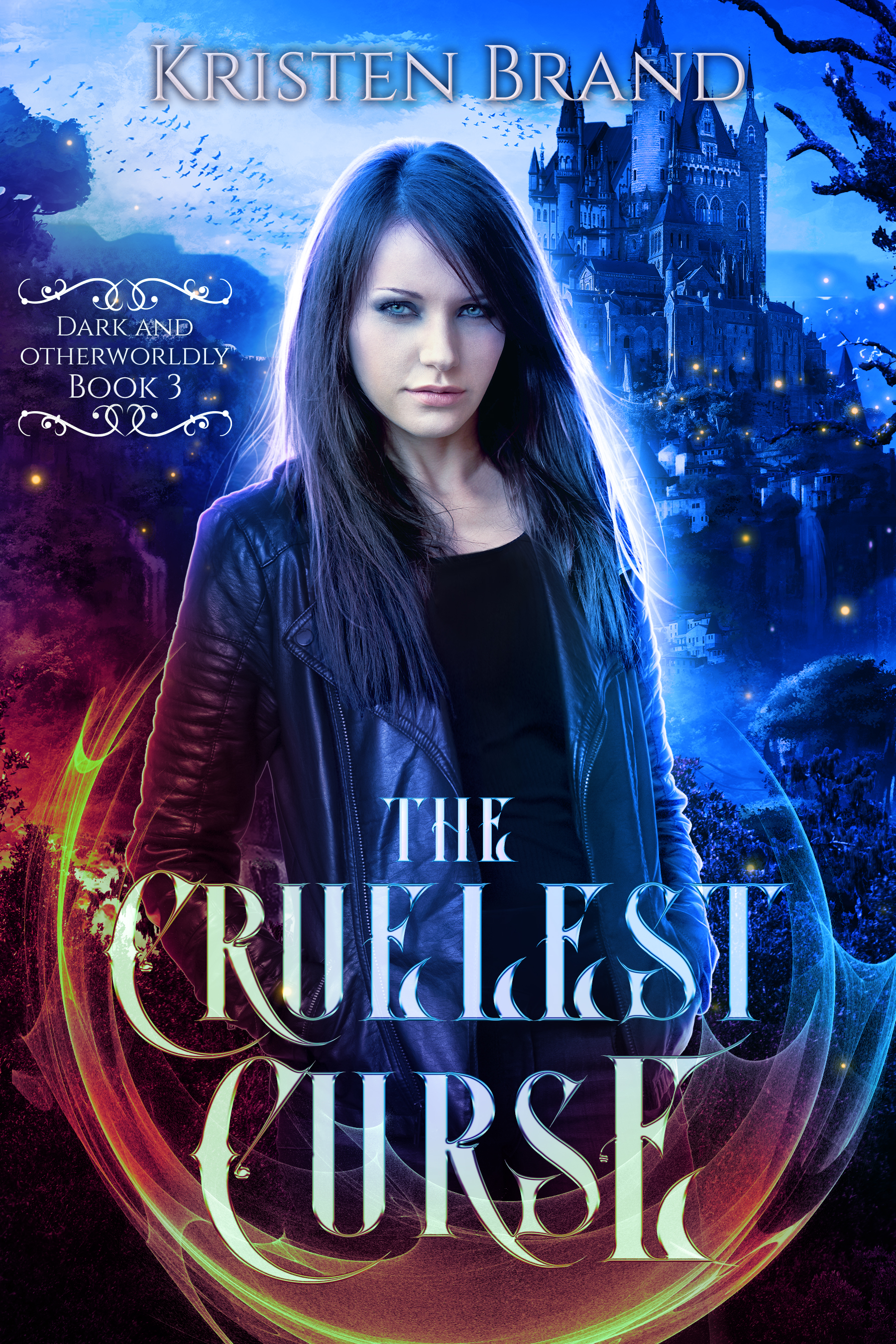 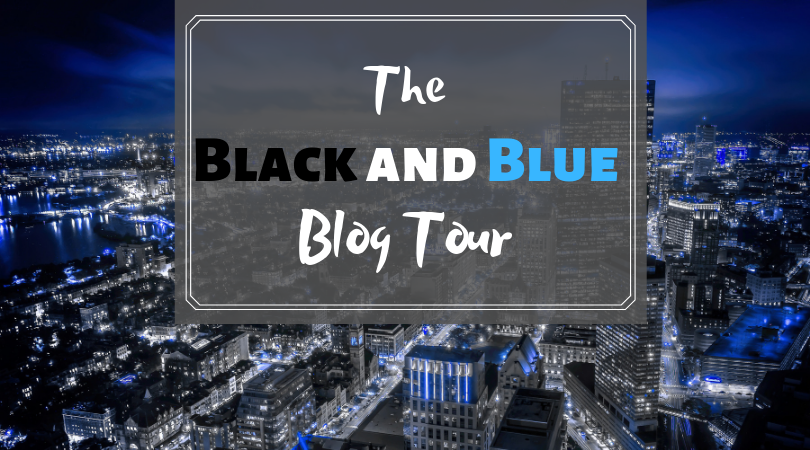 Hey super-readers. I featured Nancy O’Toole Meservier’s debut superhero novel, Red and Black, when it came out last August. With the release of the sequel, Black and Blue, Nancy’s here with a guest post that I hope you enjoy. 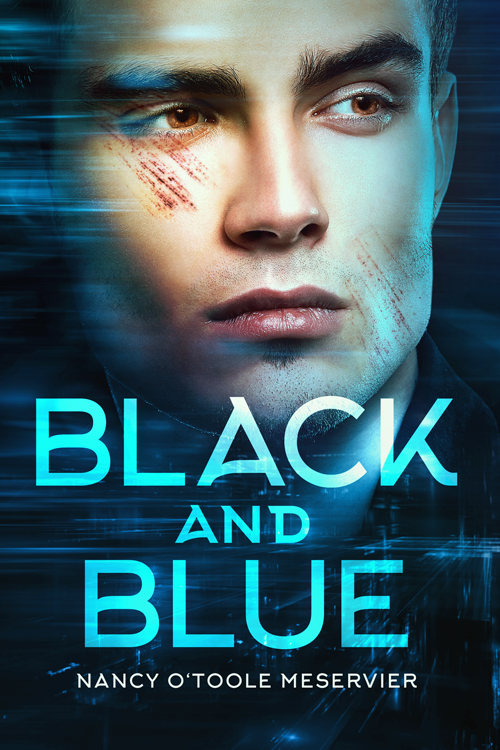 One of the possible topics Kristen gave me for this guest posts was to talk about some of the inspirations for the Red and Black series. And while I could touch on the various comics, books, movies, or superhero TV shows that have influenced me, the truth of the matter is the series would have never existed if it weren’t for the video game, City of Heroes. END_OF_DOCUMENT_TOKEN_TO_BE_REPLACED